Our references and achievements 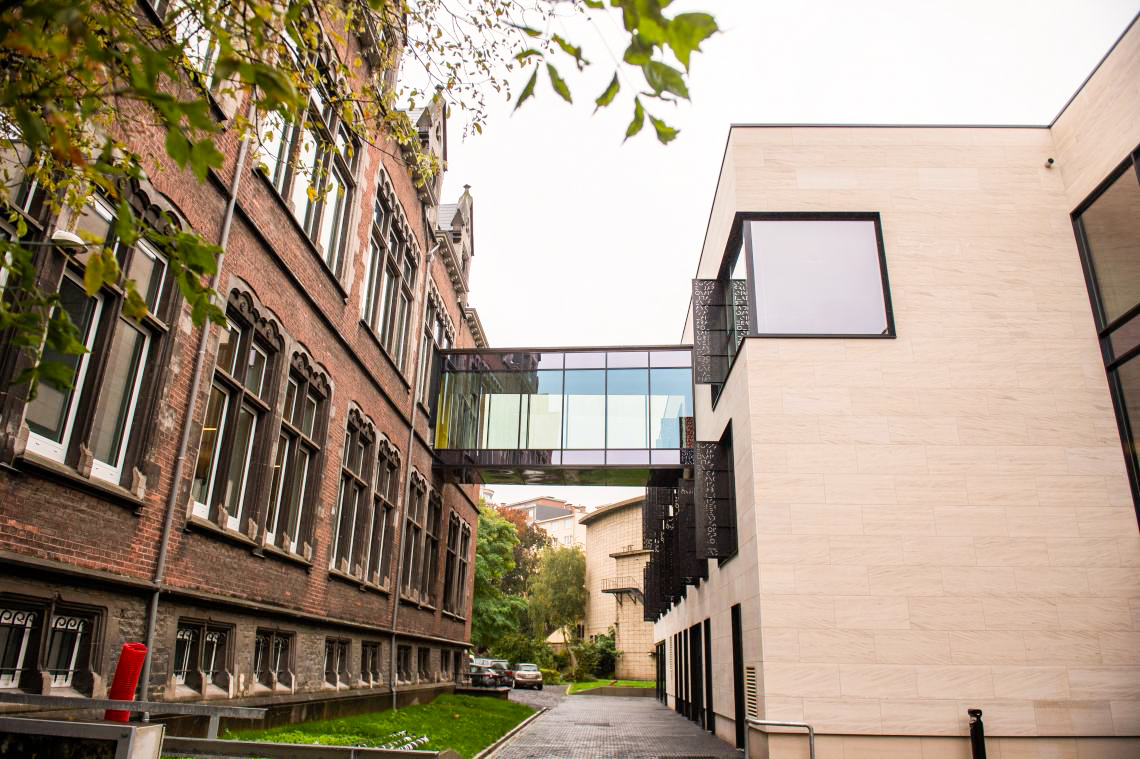 Special techniques at the service of ULiège

The Prelude team has once again visited the ULiège campus and the Gembloux site for maintenance work.

Every year, two maintenance visits are carried out on the university site in Liège to ensure the proper functioning of the various installations, all of which have been set up using the KNX system.

The audiovisual system of the 15 classrooms and amphitheaters of ULiège as well as the Senghor hemicycle of Gembloux were inspected. Moreover, all the technical supports such as projectors, microphones, cameras, or smartboards on the teachers’ desks, were also tested and an update of the PC licenses was performed.

Thanks to DALI technology, the campus lighting system can now be controlled automatically via sensors.

In addition to this maintenance work, the Prelude team was responsible for securing the new building of the Higher Institute of Modern Languages. An alarm system equipped with a volumetric detector and a perimeter contactor ensures better coverage of the site. We also programmed the access control, the doors open and close automatically according to the schedule. Badges give access to certain rooms according to status. From an IP link, users can control the system.